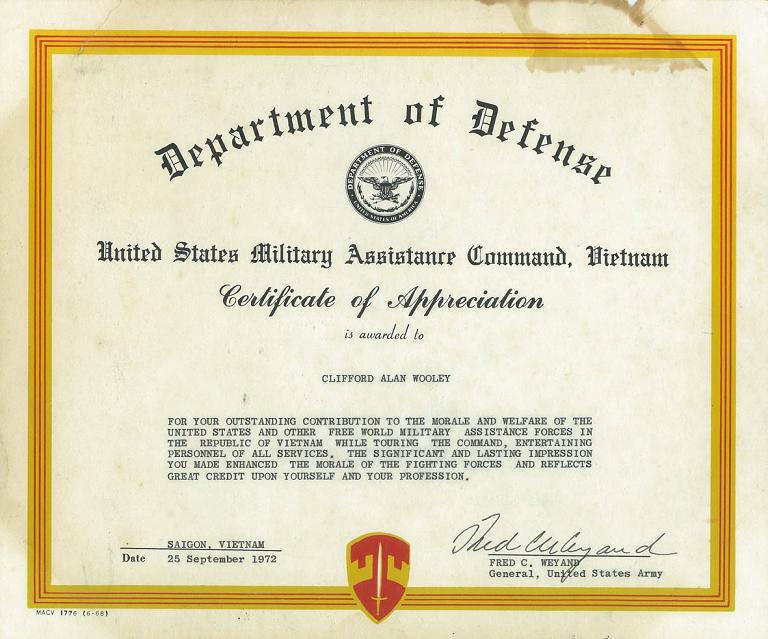 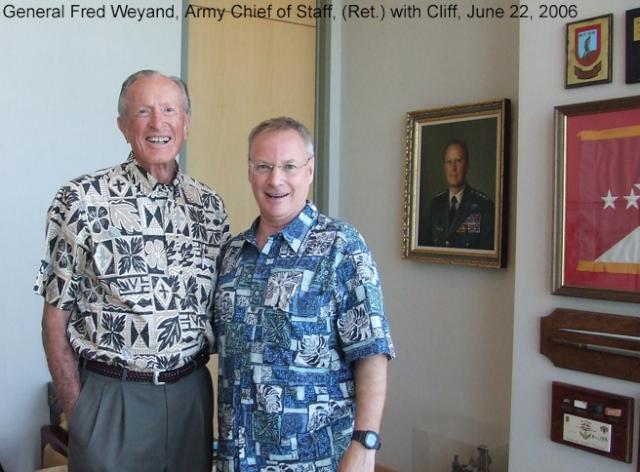 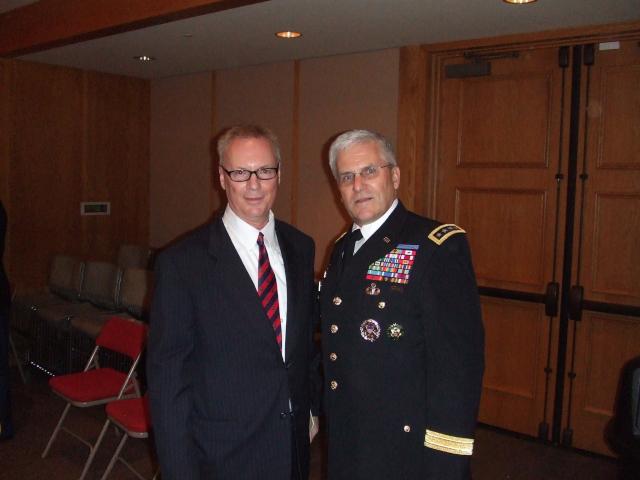 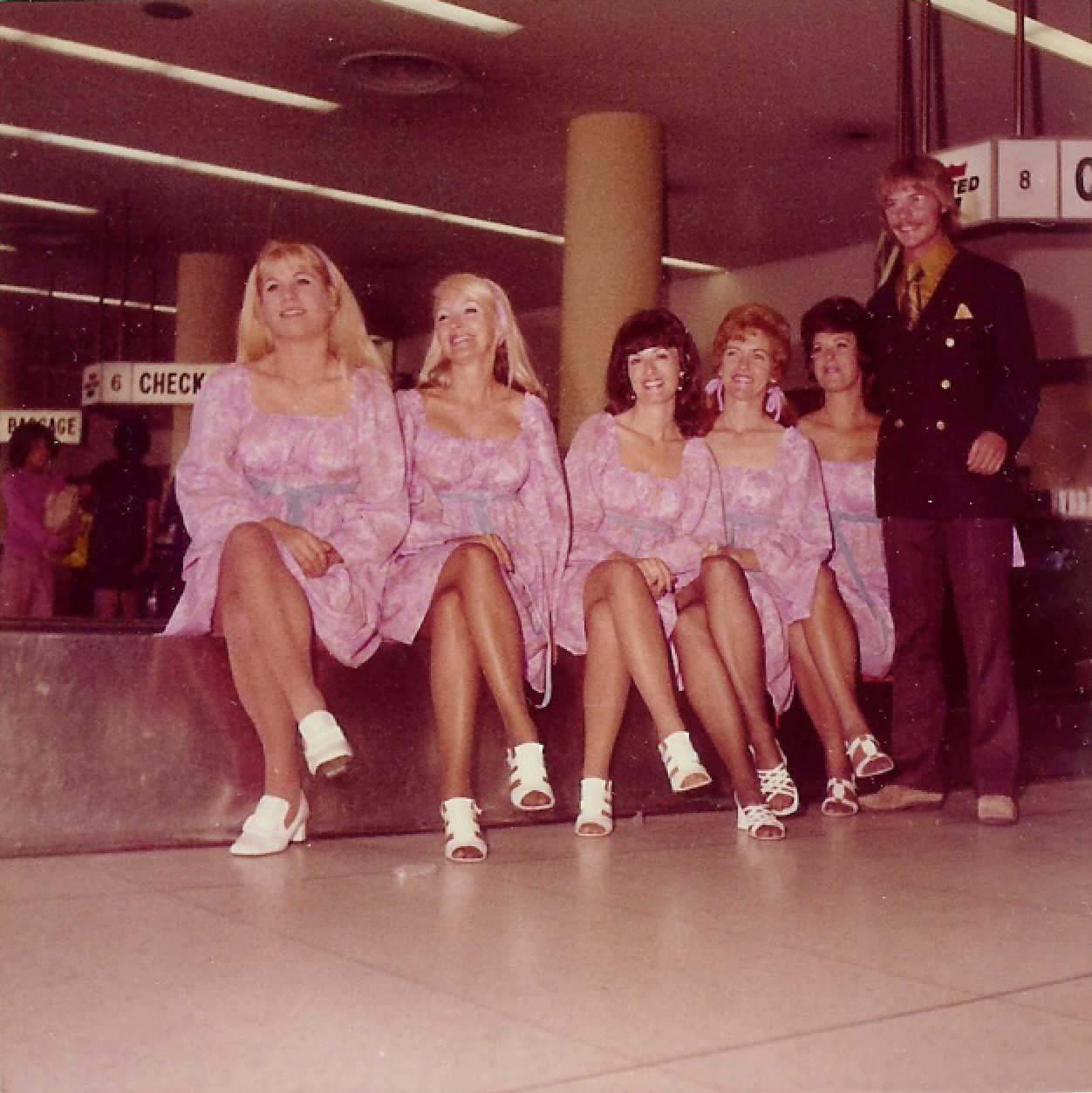 Bob Hope sent me to Vietnam the summer of ’72, we did shows on bases and in hospitals nationwide, an honor of a lifetime.

To all military personnel, Thank you for serving! 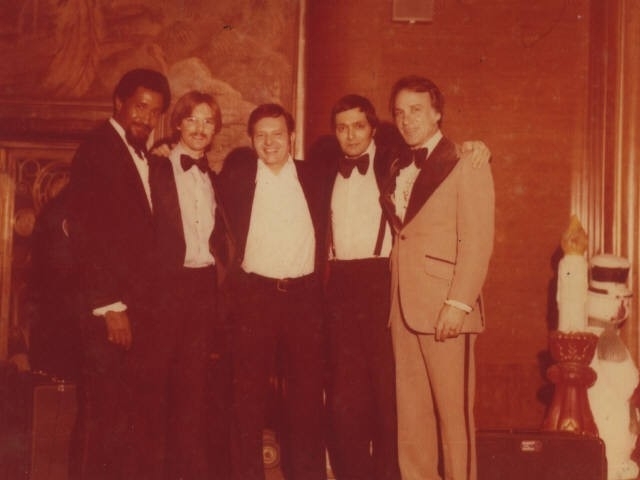 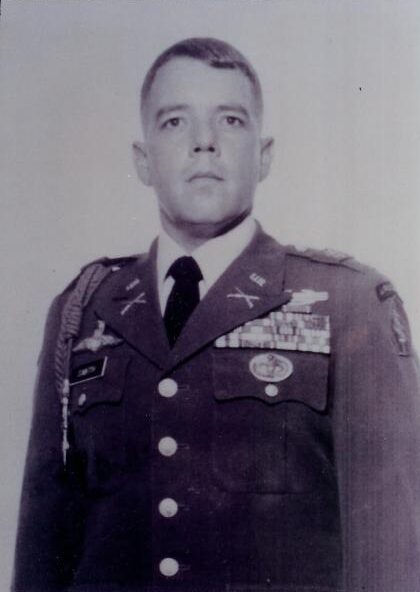 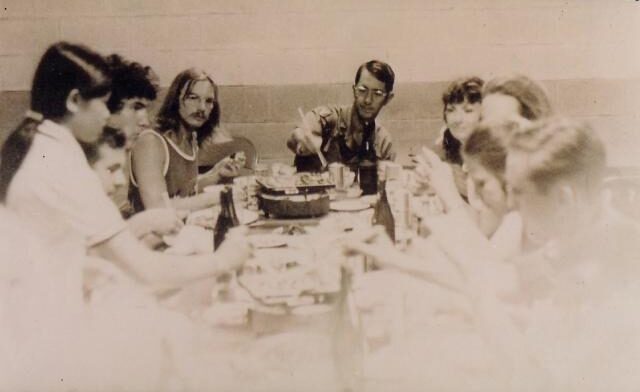 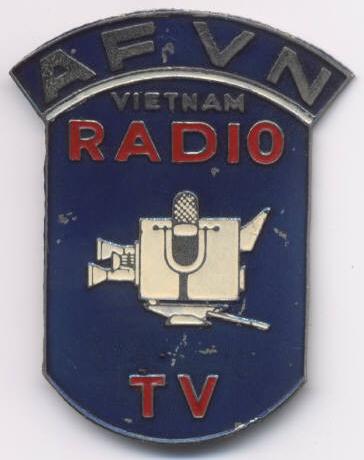 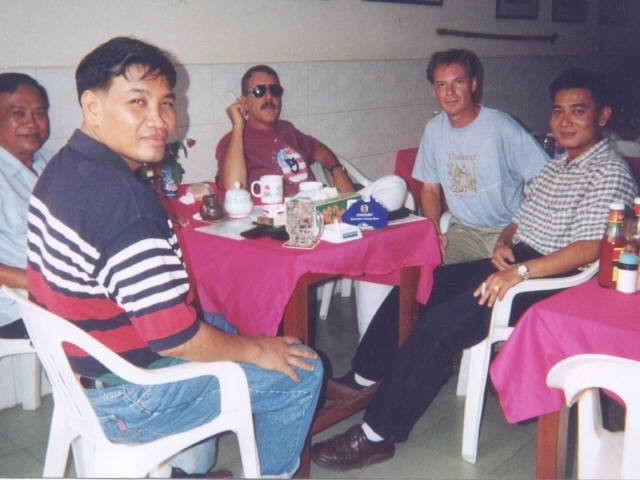 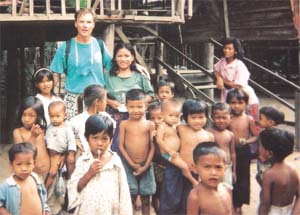 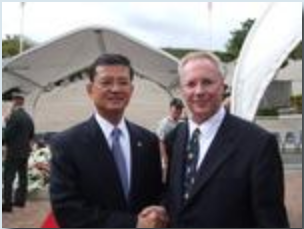 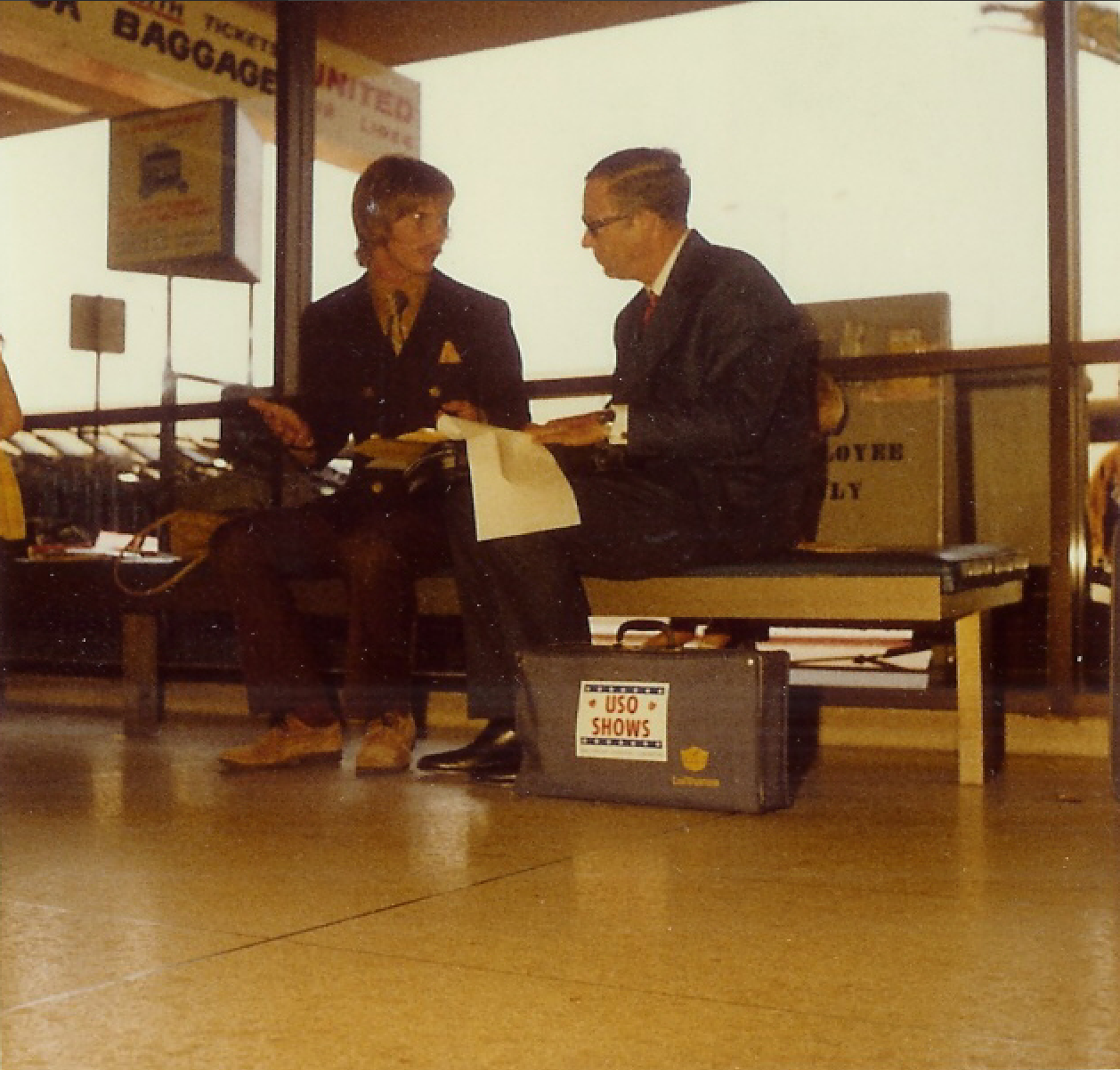 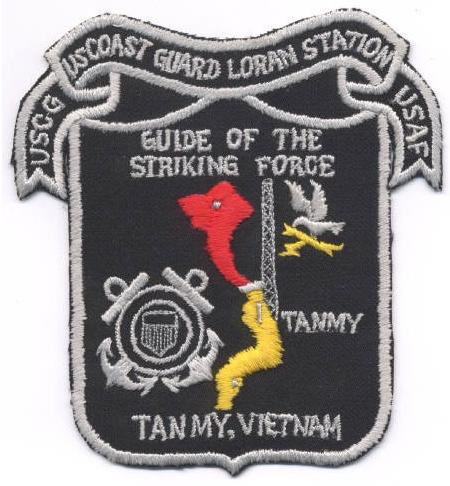 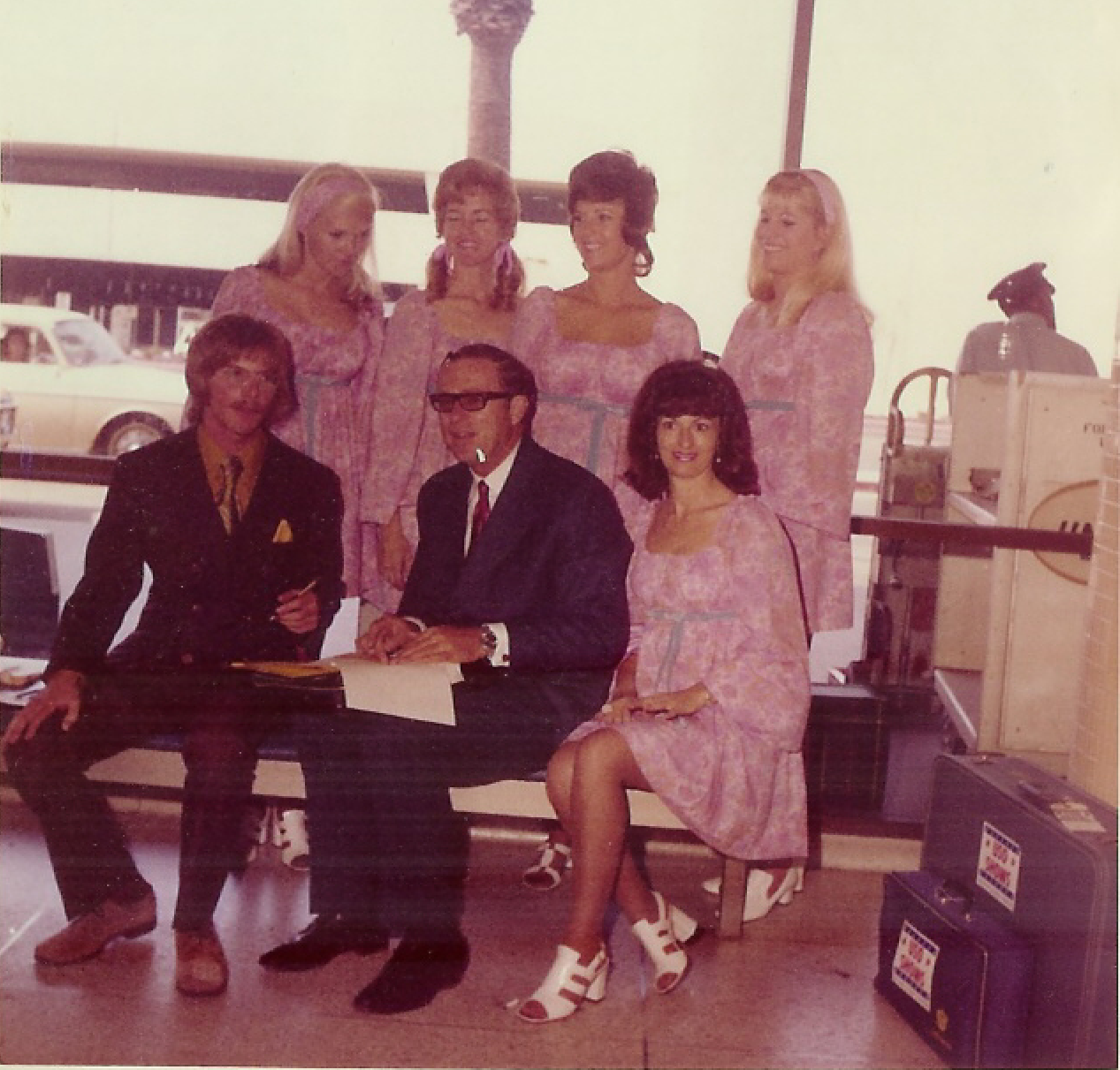 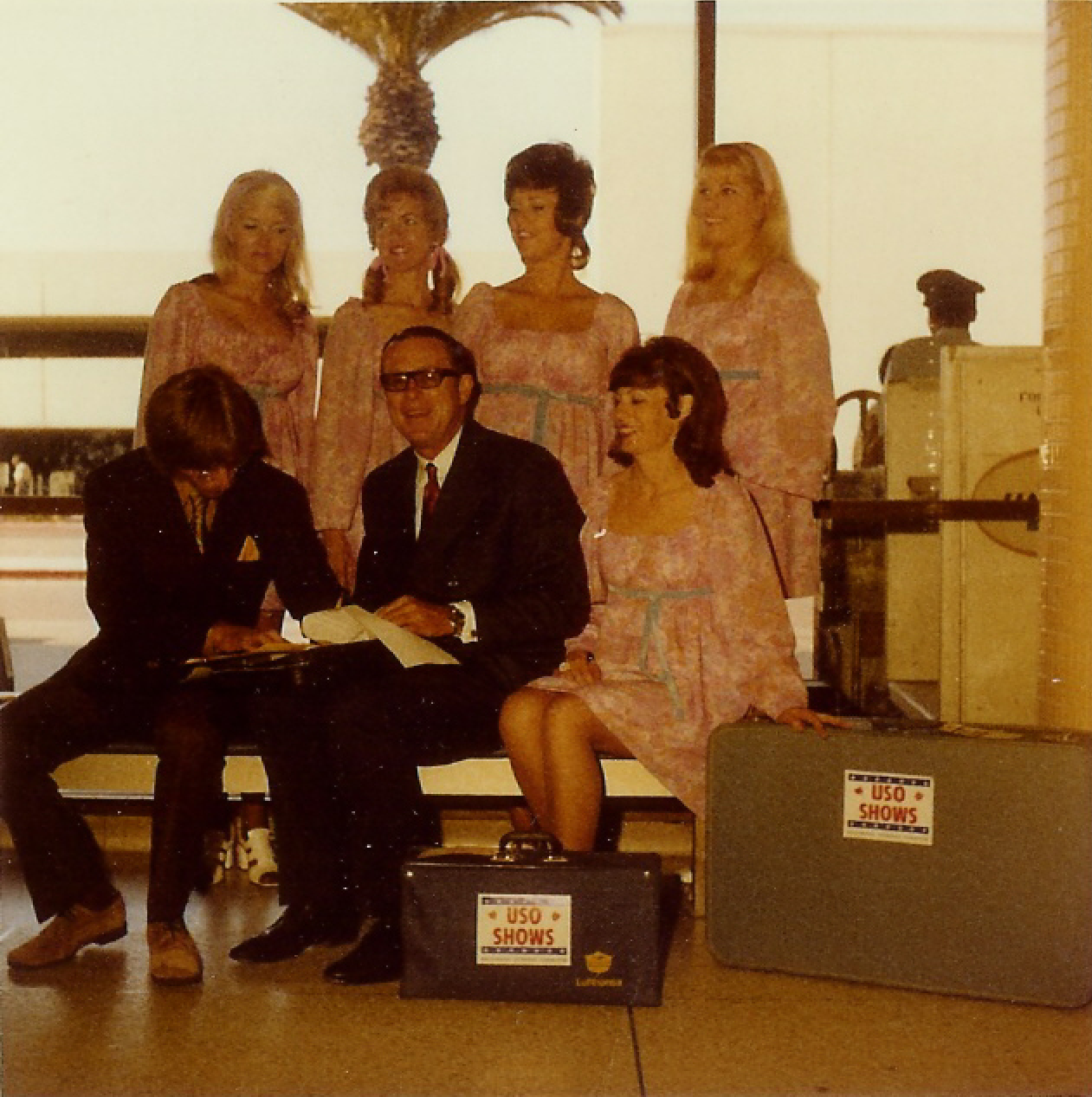 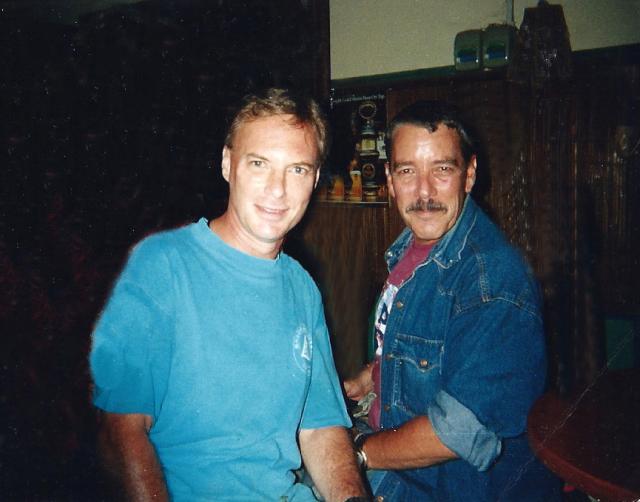 Major Mark released from POW camp – Major Mark was released in the Operation Homecoming program in ’73 after 10 months in a jungle POW camp in Kratie, Cambodia, chained to a log in a pit in the ground with 38 wounds, broken back one lung. He was given a hero’s welcome in USA 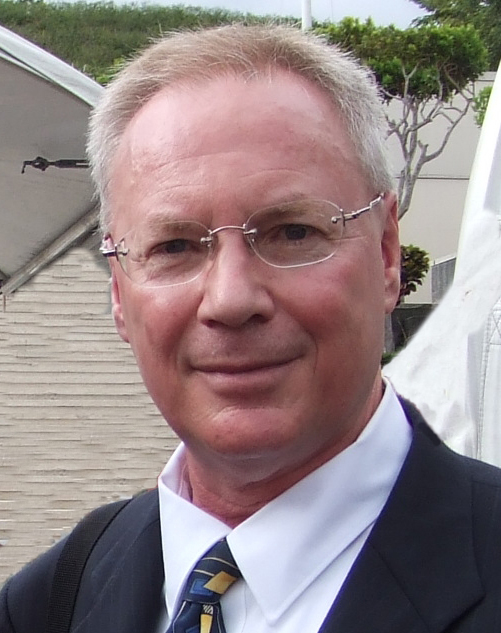 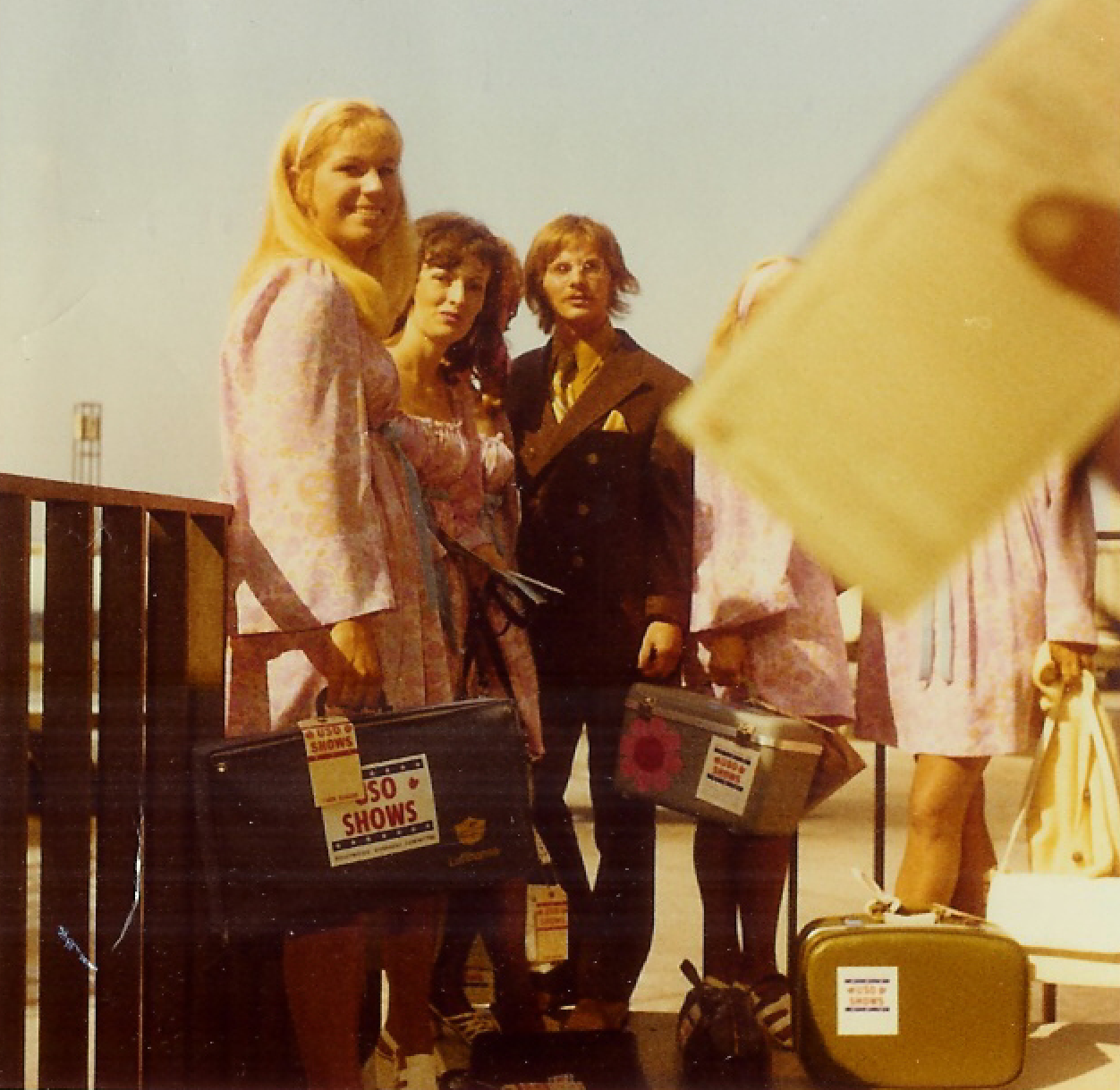 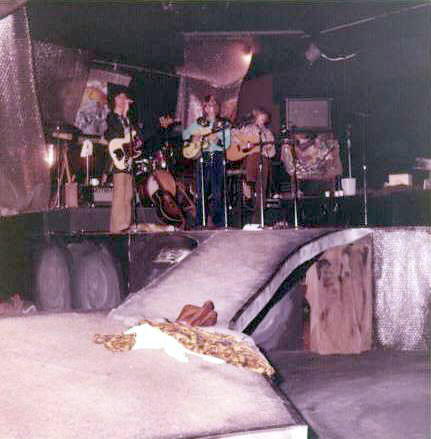